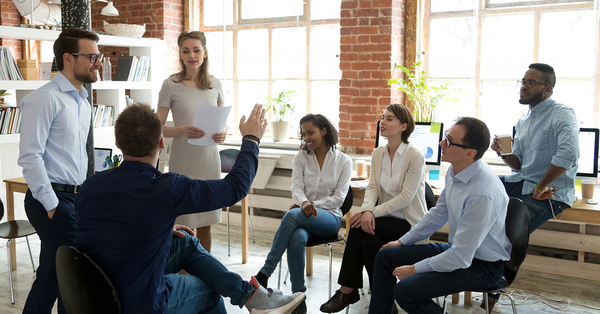 This workshop conveys fundamental knowledge about dealing with conflict and trains the powers of observations as well as negotiation skills. The participants learn to better judge the impact of their behavior and to develop strategies for solving conflicts. This event is an IMPRS-IS S4 (Soft Skill Seminar Series) workshop.

Conflicts are unavoidable in the normal course of the working life, in academia as well asoutside. Whether it is about subject specific differences, competition amongst colleagues or disagreements with the supervisor or boss – there are plenty of potentially explosive situations. But it does not have to come to a detonation which damages the atmosphere in the long run! It is not difficult to deal with conflicts in a constructive manner and to solve them before they grow into a substantial problem. If conflict is neither ignored nor allowed to escalate into a personal power struggle and the own as well as the others’ motives are reflected upon, one can act consciously instead of only reacting emotionally. This way there is a chance of finding a solution with which all parties are satisfied. This workshop conveys fundamental knowledge about dealing with conflict and trains the powers of observations as well as negotiation skills. The participants learn to better judge the impact of their behaviour and to develop strategies for solving conflicts. The workshop focus is:

Jacqueline von Saldern, Berlin, is a trainer and career counsellor with a special focus on international senior professionals in the fields of public policy, development, academia and non-profit. She worked in leadership positions within the NGO sector for 20 years, most recently as Executive Director of the Tönissteiner Kreis, Associate Director of the American Academy and project manager of the Robert Bosch Foundation. With a German-American background raised bilingually in New York and over 25 years of international experience she works in both languages. Her special expertise includes career development, leadership skills, intercultural communication and networking. 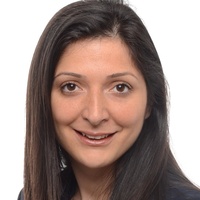 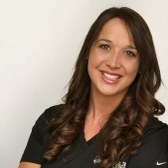